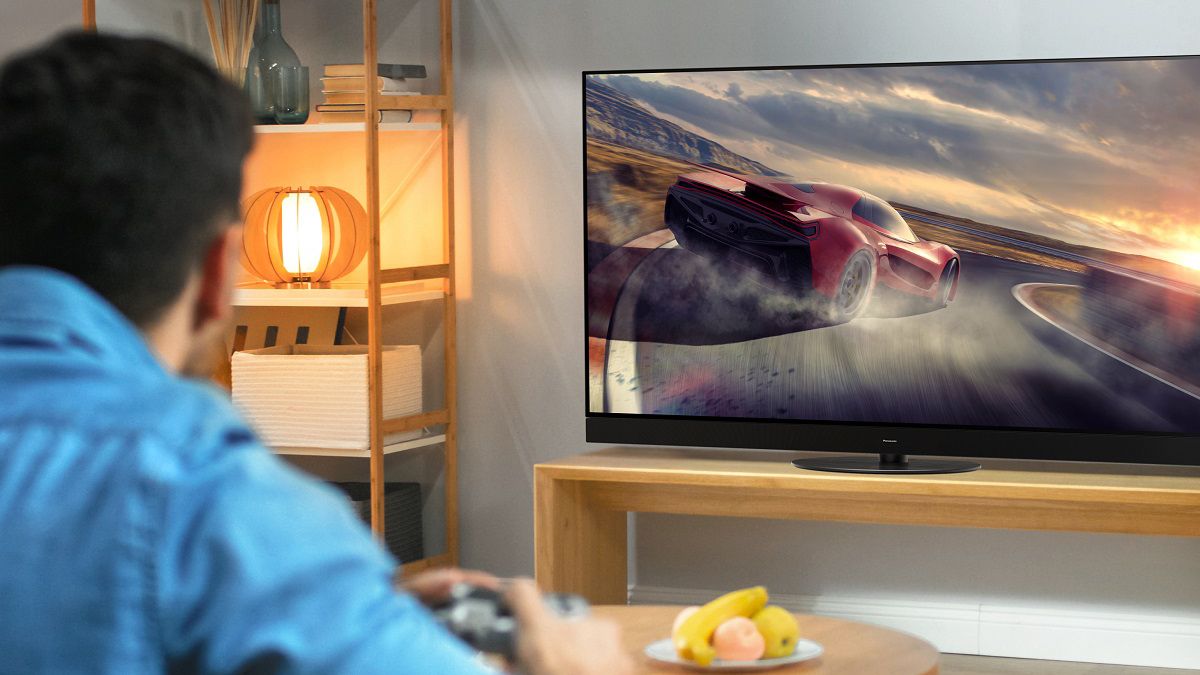 Over the last few years, smart TVs have become all the style, with features that older TVs could only think. However, if you’re unfamiliar with such devices, you can end up with a TV that falls short of your objectives. The revolution in technology has brought a change in the Gree inverter Ac prices in Pakistan. You can accommodate yourself with much lower prices. They are with high-quality products. There are three types of flat-screen televisions: LCD, LED, and Plasma. It’s worth looking into the many flat-screen TVs and selecting which one is ideal for you, whether you’re upgrading an old, worn-out TV or simply deciding it’s time to update.

Facts about LCD and Plasma TV

When not in use, each of these types may appear similar. The way they function inside can influence your picture quality. Despite having high picture quality, LCD and Plasma TVs have a hard time displaying black on the screen. It’s because they both use artificial light to illuminate the screen. When the blacks are more of a greyish tint, they appear blurry and indistinct to the human eye. It occurs because the light in the cylinders sometimes only shines around the LEDs.

What does LED stand for in TV?

The LED (Light-Emitting Diode) is an electrical device made up of two different types of semiconductor components. Diodes enable electricity to flow in just one way, similar to the semiconductor material used in computer components (such as RAM, CPUs, and circuits). The same technique can be with LED. It prevents electricity from flowing in one direction while allowing it to flow freely. Power is released in light when the current in the form of electrons passes across the connection between the two types of semiconductor substances.

Things to consider when purchasing LED

They are the following:

The resolution of the screen

It is also true of traditional screens. Before purchasing any TV, verify the screen resolution, as this impacts the picture quality, a component of televisions in particular. It’s hard to find a smart TV with a lower than Full HD (1980×1080) these days, so check sure the one you’re considering fits this requirement. Some of the larger TVs are more expensive than a new car. If you’re on the hunt for a TV like this, there’s no reason you shouldn’t update the picture. Hundreds of televisions can provide stunning image resolution with a 4K display.

Every television has its unique set of adapters; however, some may be missing the ones you need to connect devices. The HDMI port is significant in all High-Definition Multimedia interfaces. It’s a very adaptable connection that can connect equipment, including gaming systems, workstations, and speakers. Standard HDMI kinds (2.0 and 2.1) are by TVs and gadgets smarts. When shopping for a smart TV, keep a watch out for these connections. Keep in mind that you’ll need an elevated Extension lead if you want a TV with a screen resolution of 4K or above.

The refresh rate of TV

Simply stated, a refresh rate refers to how many instances are a television visual picture. It is every second, and while all televisions perform a decent job of fast refreshing, the refresh rate of any TV is vital for several reasons. In rapid camera panning views, the greater the refresh rate of a TV, the less blur you’ll perceive. When viewing action sequences, athletic activities, or anything similar, you may have seen blur, and a TV with a low frame rate will produce substantially more blurry footage.

It is more than the others on the chart. If it is left ignored, it can come back to haunt you. While it may be attractive to get the TV smart money buy, you should first be sure it will fit in the space you have available in your home. Believe us when we say that this isn’t an unusual blunder.

Ability to switch between modes

While there is no such thing as a “dumb” television, it is a term used to describe traditional televisions that lack the functionalities offered by TVs (most notably the ability to access streaming services via an internet connection). Smart televisions can also be turned back to dumb televisions in most cases if not all. Though most individuals will never need or desire to do this, it’s essential mentioning you do. But why would you want to make your smart TV less? Smart TVs, on the other hand, can be a touch too intrusive in terms of privacy at times. Smart TVs, for example, have been accused of possibly recording people’s conversations, which is unsettling.

Regardless of the type of monitor you purchase, you will be pleased with the image. LEDs have a few practical features that make them a better buy than previous LCDs.

LED Tvs
Facebook Twitter LinkedIn Telegram Pinterest
Previous Unique Features to Look for in a Microwave Oven
Next How Does An Automatic Water Dispenser Work, And What Are Its Advantages?

Call Now Button
We use cookies to ensure that we give you the best experience on our website. If you continue to use this site we will assume that you are happy with it.Ok
LINK PARTNER: slot5000 gaspol168 ligaplay88 sky77 roma77 zeus138 hoki99 gen77 luxury138 idncash elanggame key4d bingo4d asian4d birutoto luxury777 pandora188 indobet gbo338 koko303 mantap138 138 slot