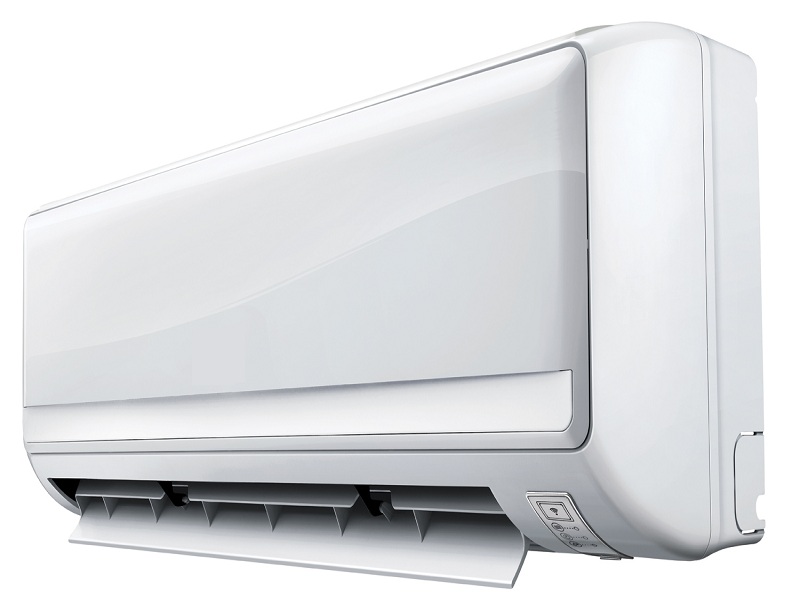 Which Air condition should one buy?

Now, this is a very critical question and needs some consideration before action. There are heaps of air conditioning companies in the market, but not all of them are worth your money.

When you enter the market to buy an Air Conditioner, you will get confused between non-inverter ACs and inverter ACs for sure.

Which one to buy, and why?

An inverter air conditioner is equipped with a variable speed compressor which keeps adjusting its speed all the time.

The speed of the compressor changes when the cooling demand is changed by the user. Its mechanism of action is the same as is of the car’s accelerator when cars need more power, the accelerator gives them more power, and vice versa.

Whereas, as far as the non-inverter air conditioners are concerned, they are equipped with a compressor, which runs at the same speed at all the time, no matter what the demand of the user is.

The main difference between the inverter and non-inverter air conditioners is the change in the compressor unit.

Apart from the compressor unit, all the other features are somewhat the same. But let us discuss the working and mechanism of action of both the air conditioners to rule out the best one among them.

Non-inverter ACs have a single-speed compressor unit that starts running when it is turned off and runs at a uniform speed until it is shut down.

Its speed and tonnage do not change, no matter how cool the room is. The compressor unit won’t adjust to the cooling; rather it will keep running at its constant speed.

The frequent start and stop of the compressor unit of the Air conditioner is the culprit behind the increased electricity bills.

Every time the compressor starts again, it draws power, and as it runs at high speed it keeps drawing more power thus, showing a significant increase in the electricity bills.

As I mentioned before, the inverter Air Conditioners’ compressor unit does not run at a constant speed.

It keeps changing its speed, so there is nothing like frequent turning on and shutting down the compressor.

To discuss the mechanism of action of the compressor of inverter ACs let us take an example:

Apart from the outside heat, inverter Air Conditioners sense the heat produced from within the room because of the number of people present in the room.

It takes care of all the temperature-raising factors and works accordingly.

No additional power is consumed, because of shutting down and again starting, and thus inverter Air Conditioners are considered environment-friendly ACs, as they save up to 30-50 percent of electricity.

Inverter Air Conditioners are so far; better than non-inverter air conditioners in every aspect.

If you are confused about which company and size of Inverter AC you should choose, Gree 1 Ton ACs is the best option to consider.

You can look for Gree 1 Ton AC price in Pakistan at electromart.com.

Gree 1 Ton AC
Facebook Twitter LinkedIn Telegram Pinterest
Previous How to Keep Your House Cool without an Air Conditioner
Next Is Gree a good AC brand?